With strategic execution carried out through unique campaign concepts and a creative narrative, GreenRoom effectively elevated the brand profile across  myriad products, both legacy and new. From timely holiday features and seasonal product exposure, to trending flavor combinations and a farewell to old favorites, the agency effectively positioned American Licorice Company as a lasting force in the industry. 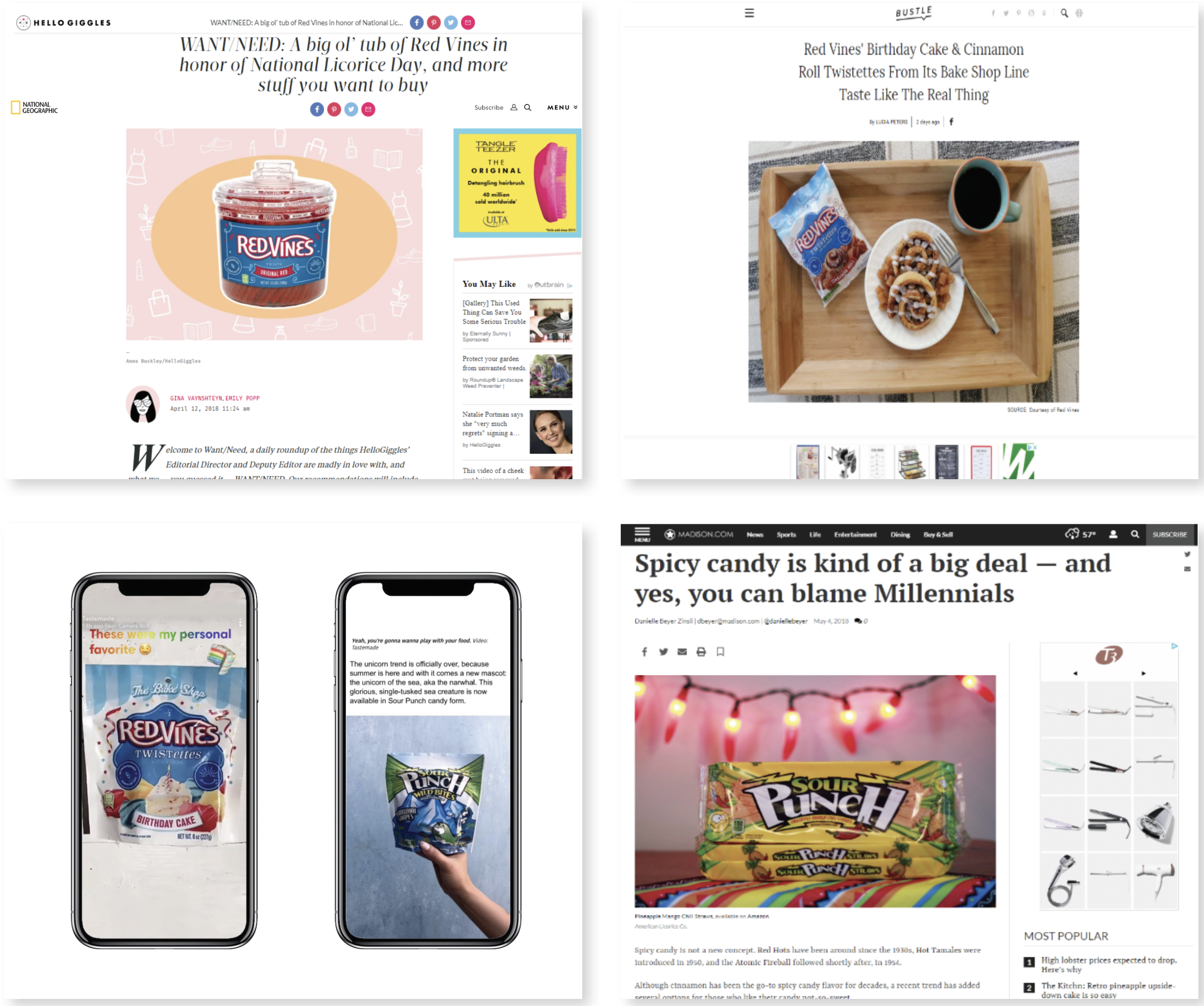 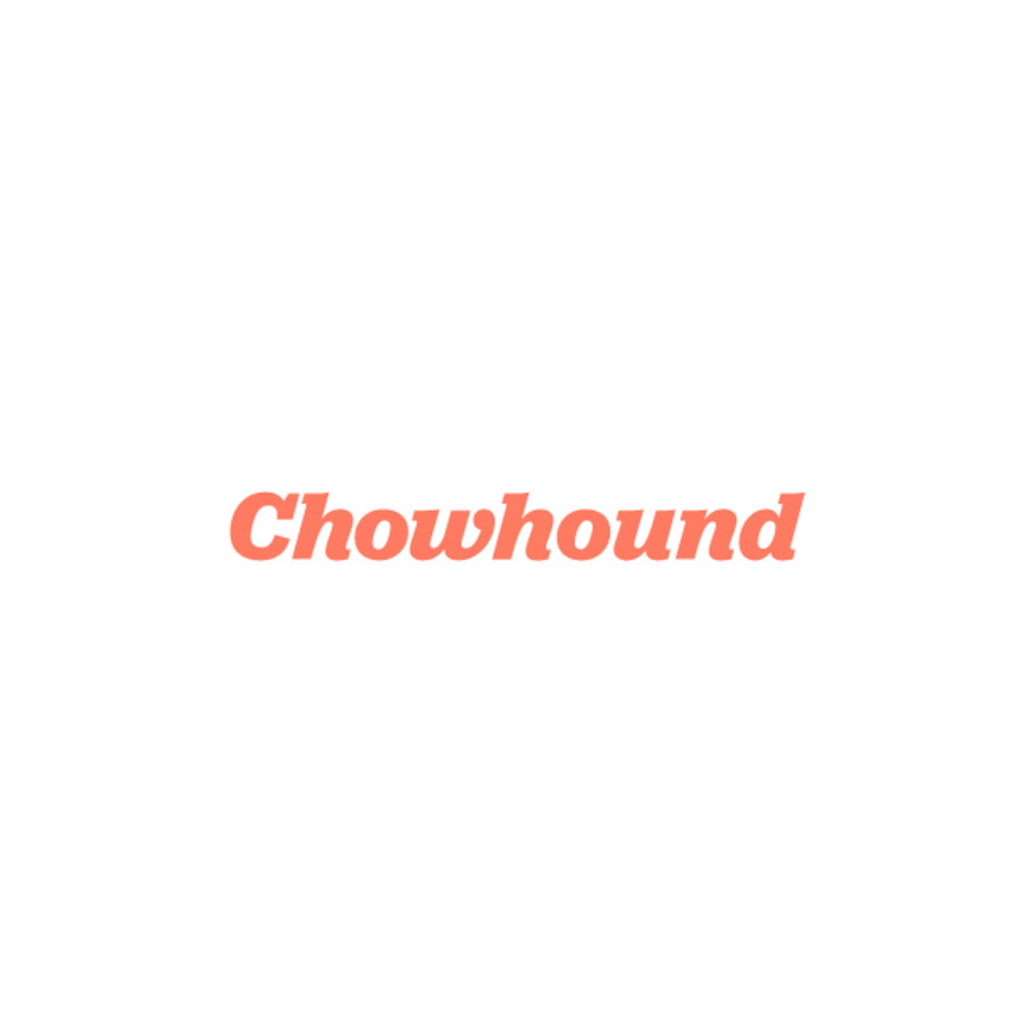 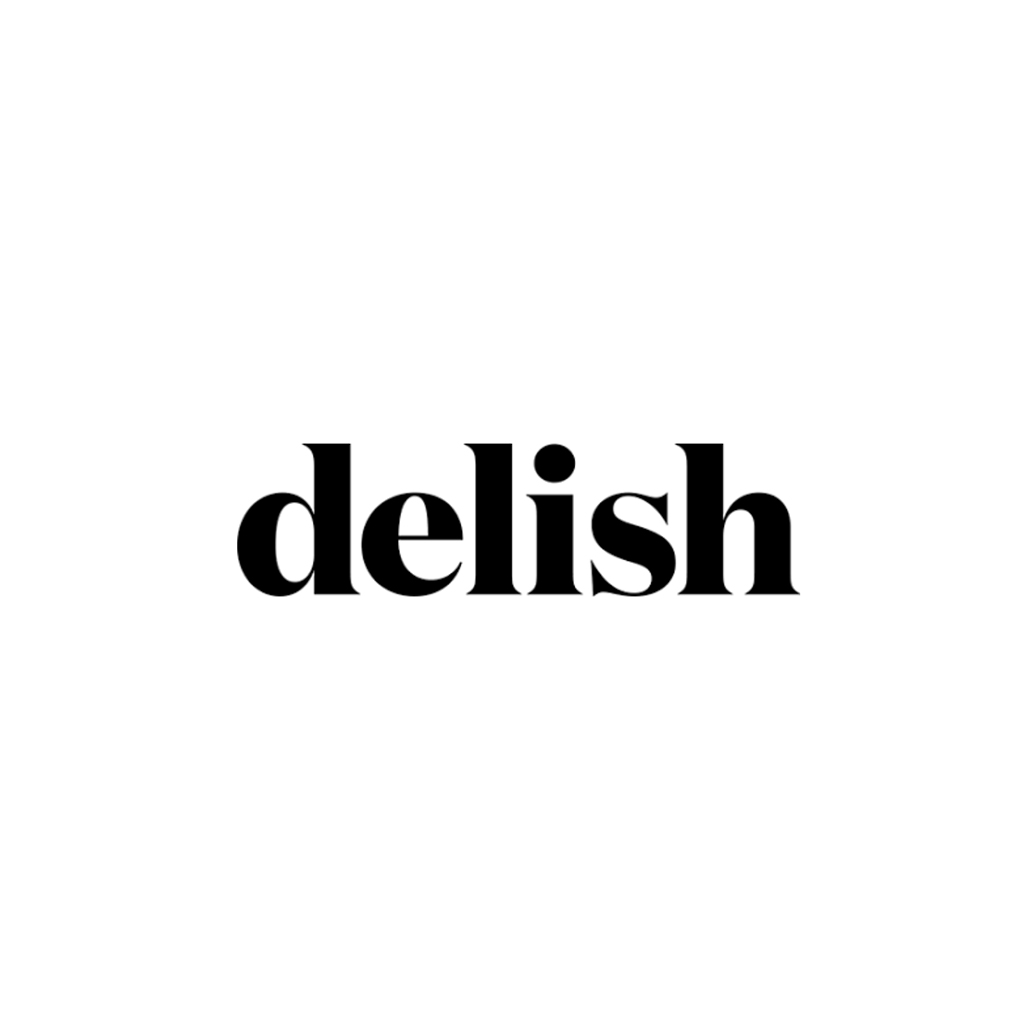 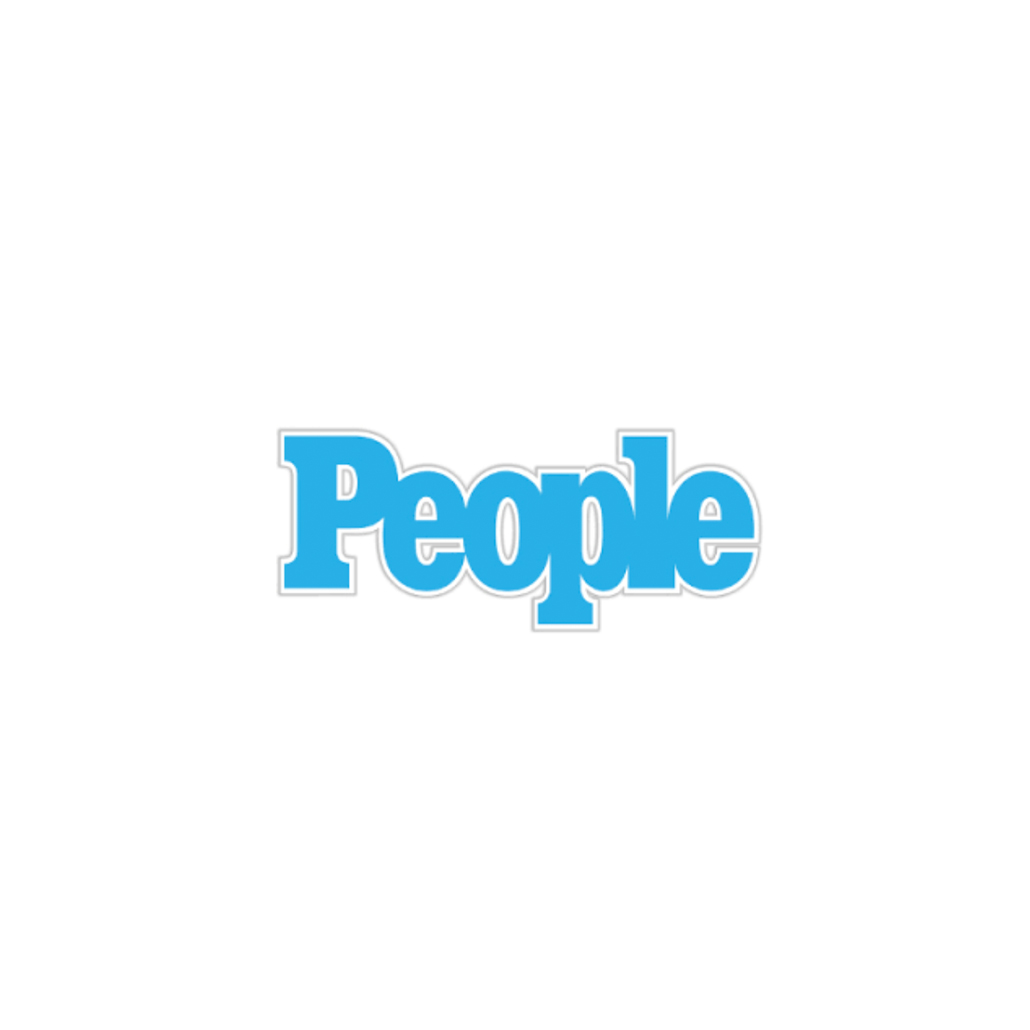 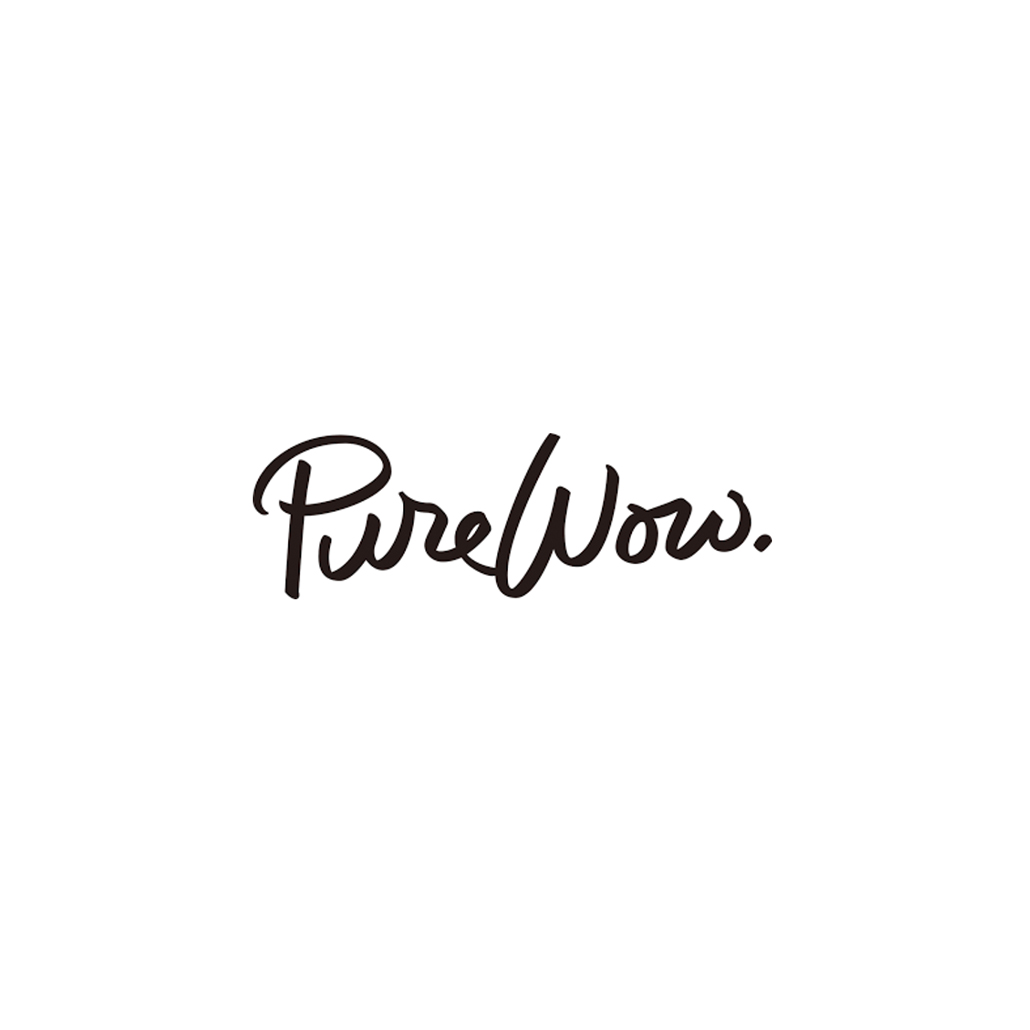 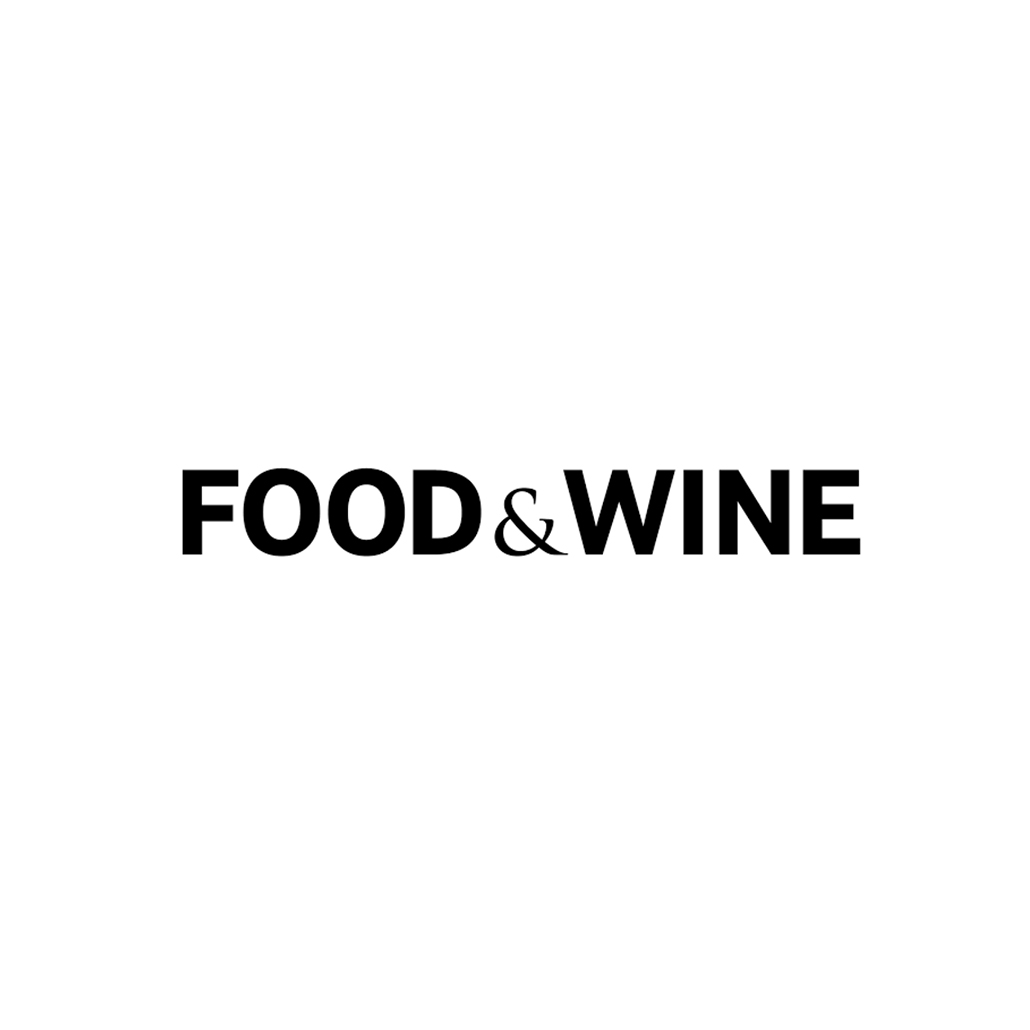 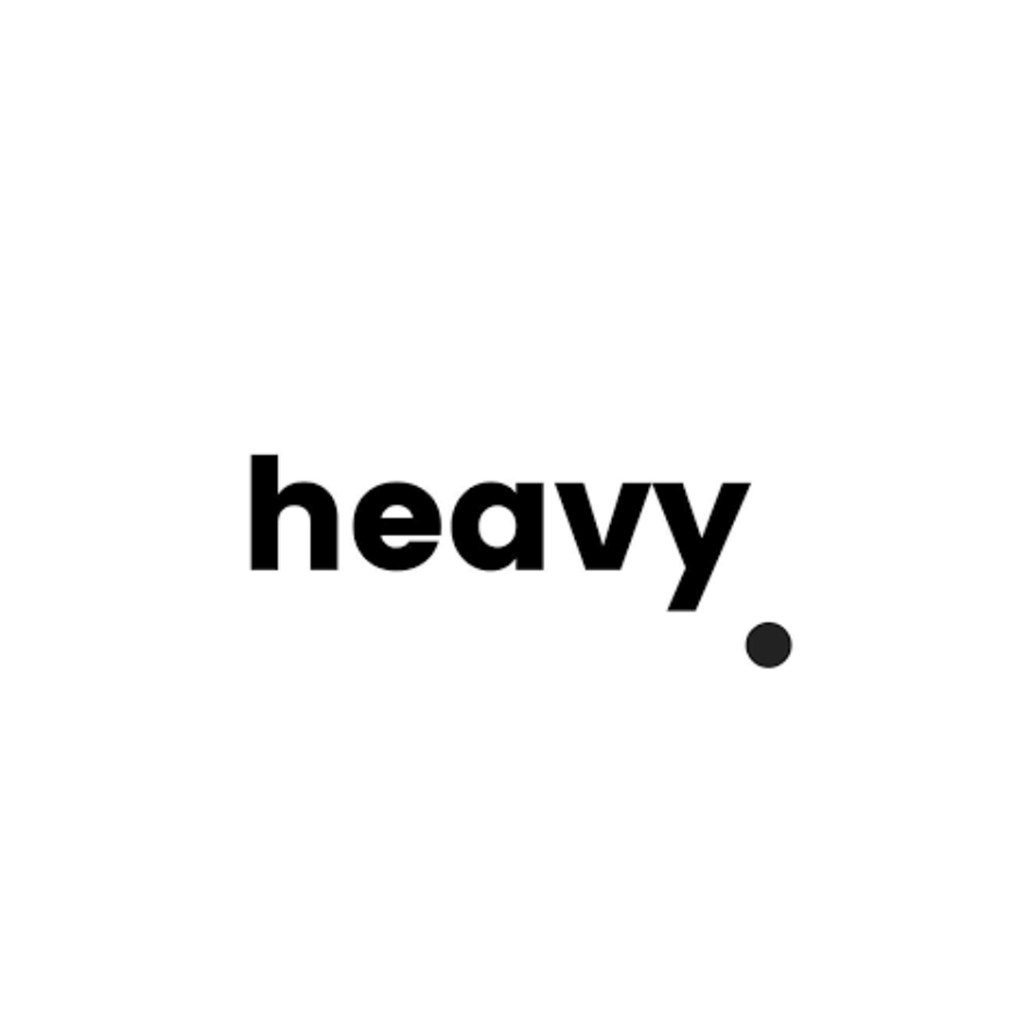