Archer Roose Collective is a Boston-based, female-founded and led wine brand that produces worldly wines for the curious in planet-friendly formats. With a passion for travel and a penchant for adventure, Archer Roose’s mission is to deliver high-quality wine varietals imported from the world’s most iconic international winemaking regions to consumers at an accessible price point. The brand is perhaps best known for its eco-friendly alternative packaging, with the most popular format being aluminum cans.

GreenRoom began working with Archer Roose in April 2019, just as the popularity of canned format alcoholic beverages such as spiked seltzer began to skyrocket. Archer Roose’s already-impressive growth trajectory reached new heights in 2019, leading to the regional brand seeing its sales presence and following grow on a national level, which GreenRoom was able to successfully leverage towards generating a pipeline of consistent top-tier media results, bringing the brand’s canned wine into the mainstream spotlight.

Over the course of the year, Archer Roose debuted numerous new partnerships with nationally recognized entities, such as the Museum of Ice Cream and SummerStage. However, perhaps none of these collaborations possessed the combination of national visibility and industry cache that January 2020 had in store for the brand: an official partnership with JetBlue to make Archer Roose’s Sauvignon Blanc varietal the first-ever canned wine served aboard the airline’s flights, and one of the first ever in-flight canned wines in history.

A strategic partnership of this magnitude possesses the power to alter the brand’s future and springboard a company into becoming a household name. Given the significance of this opportunity, Archer Roose understood the need for a meticulous and precisely curated media launch strategy. With a goal of saturating the brand’s target markets and exposing Archer Roose to core consumers across the country, the company entrusted GreenRoom as its incumbent agency to make this happen.

To transform this goal into a reality, GreenRoom kicked off development of a multi-phased, full-scale media launch strategy for Archer Roose’s JetBlue debut in Fall 2019, designed to kick off in Q4 and culminate with an official widespread launch announcement introducing the partnership in early January 2020, once Archer Roose’s Sauvignon Blanc was officially being served on JetBlue flights.

While announcing a partnership with an airline might seem like a block-and-tackle task for most PR agencies, GreenRoom recognized that there were several layers of nuance and deeper thinking that inherently existed with this news which would be vital to communicate to the public on behalf of both Archer Roose and JetBlue. Specifically, Archer Roose is an emerging yet still relatively unknown brand in the global spotlight, and JetBlue is an established brand that adheres firmly to the principles and practices that it is passionate about – quality, sustainability, and unparalleled customer service. The world needed to know why these two brands were a natural match for one another, not just merely that they were coming together for a shared benefit.

As such, the agency worked in tandem with JetBlue and the airline’s comms team to roll out an impactful and tightly-messaged launch campaign that communicated the brand synergy and motivation behind the union of both brands, centered on three core principles: a pursuit of high-quality, worldly wines, a penchant for adventure, and a devotion to sustainable packaging and earth-friendly practices.

As a next step, GreenRoom crafted a phased approach for the partnership’s PR launch that was carried out across a strict timeline and reached every corner of the desired media stratosphere: 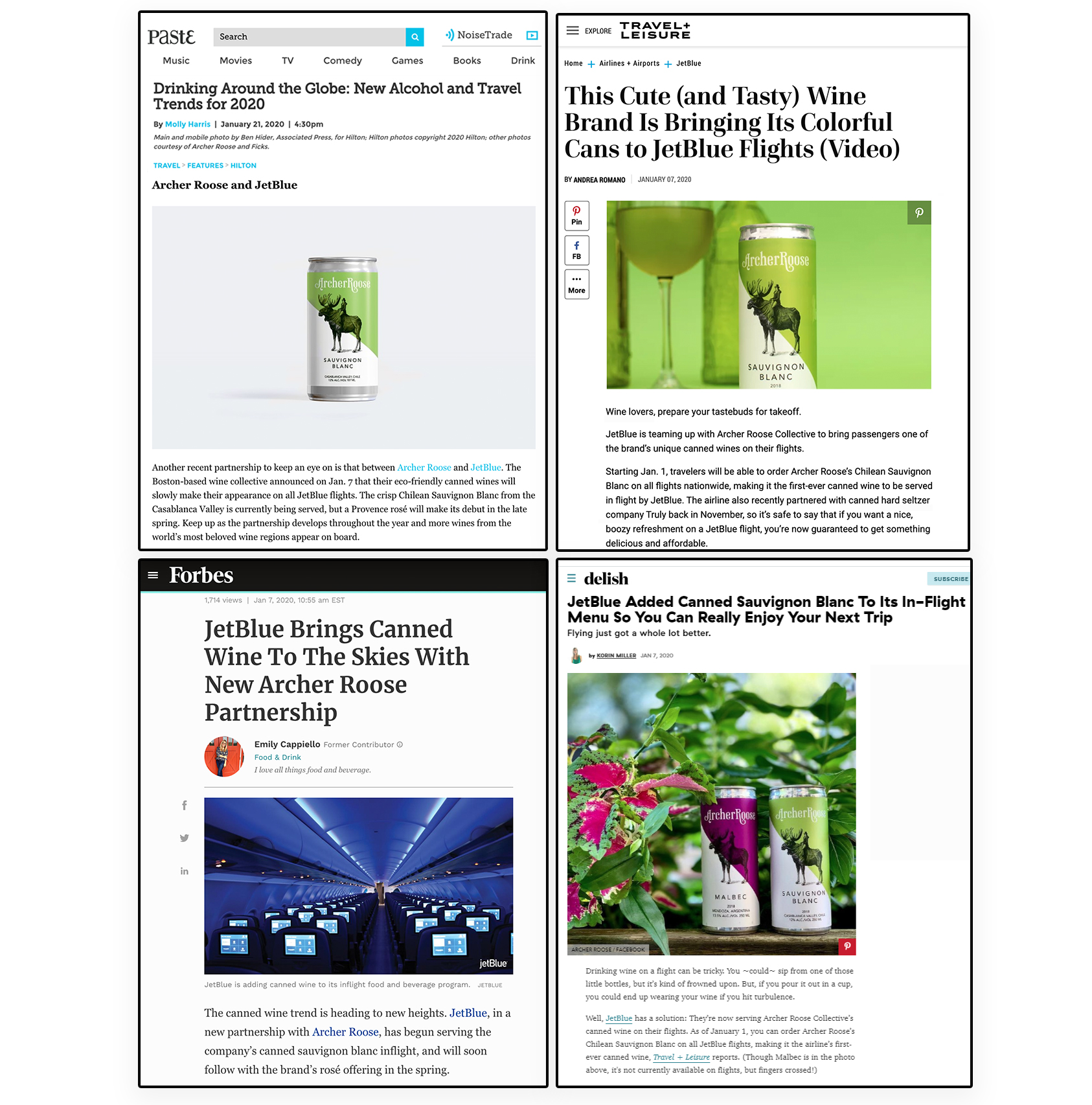 The roundly impressive results that GreenRoom generated for the Archer Roose and JetBlue launch served as an exclamation point for the brand’s introduction the national spotlight, with a market presence that had been steadily growing over year leading up to the launch – in large part due to GreenRoom’s efforts and prior media success.

As we look to the year ahead, GreenRoom is poised to continue playing a pivotal role in Archer Roose’s success and catapult the brand to new heights, helping to establish it as a category leader and a driving force in reducing the wine industry’s carbon footprint. Archer Roose’s Rosé varietal will debut on JetBlue in Spring 2020, an exciting next step in what’s bound to be another big year for the brand and canned wine in general.

Interested in learning more about how GreenRoom can help your company meet and exceed your business goals? Contact us so we can talk shop. Contact info: Email: [email protected]; phone: (305) 347-1787. 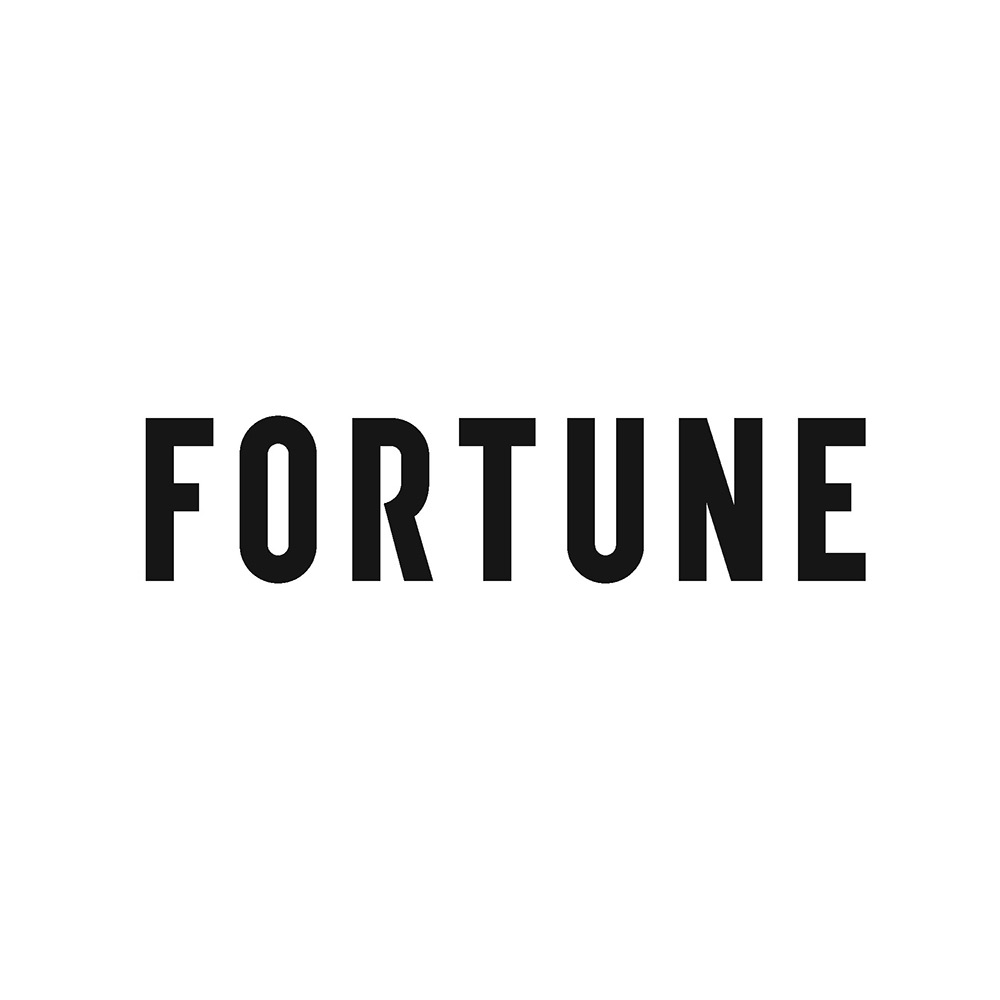 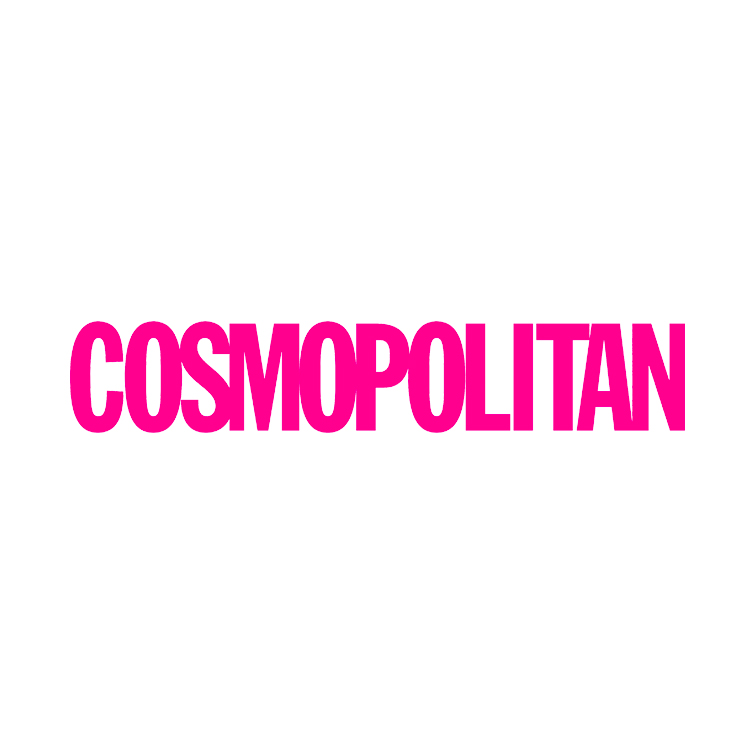 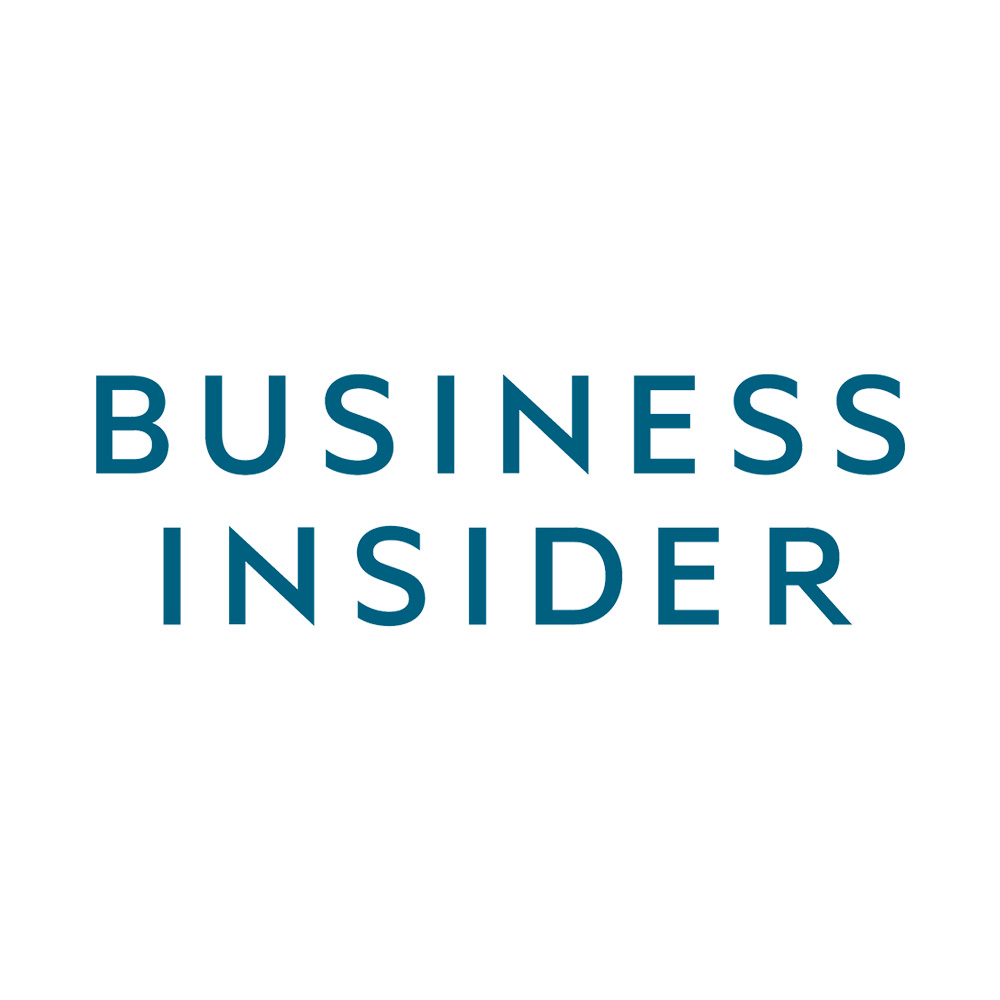 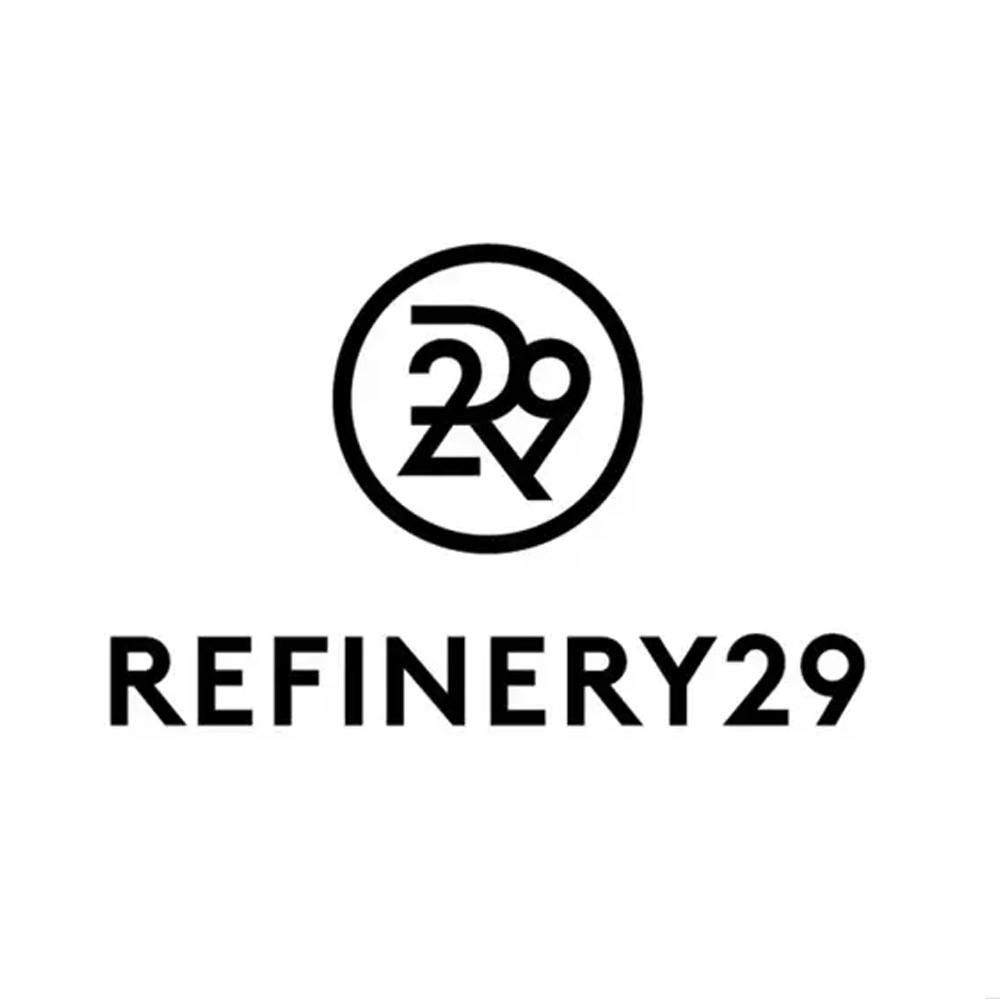 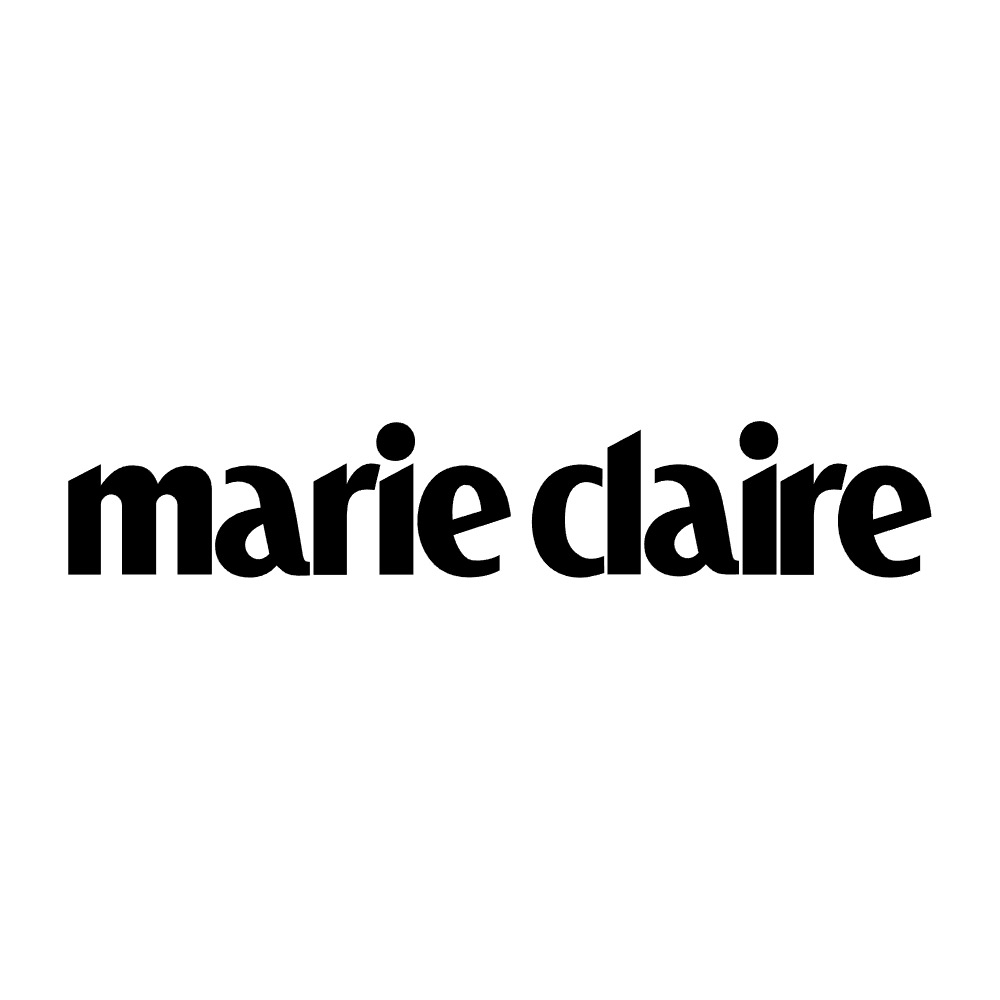 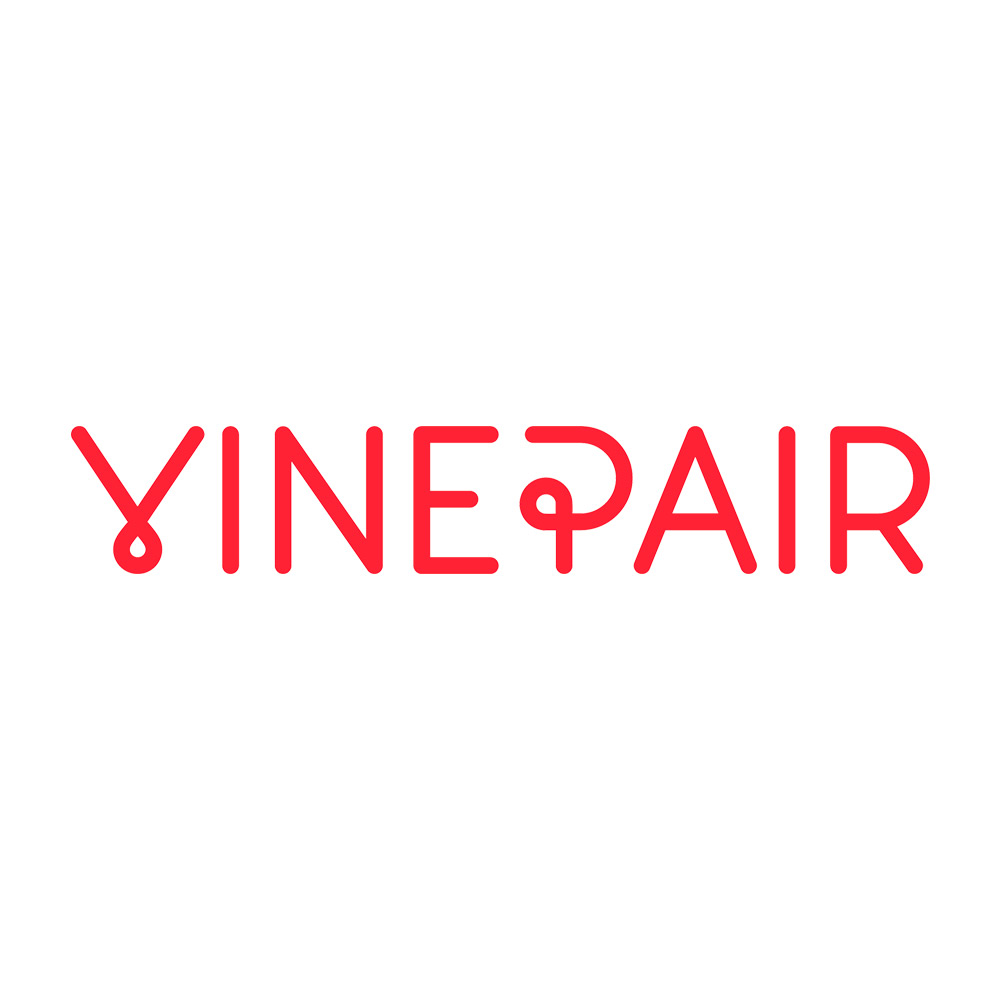 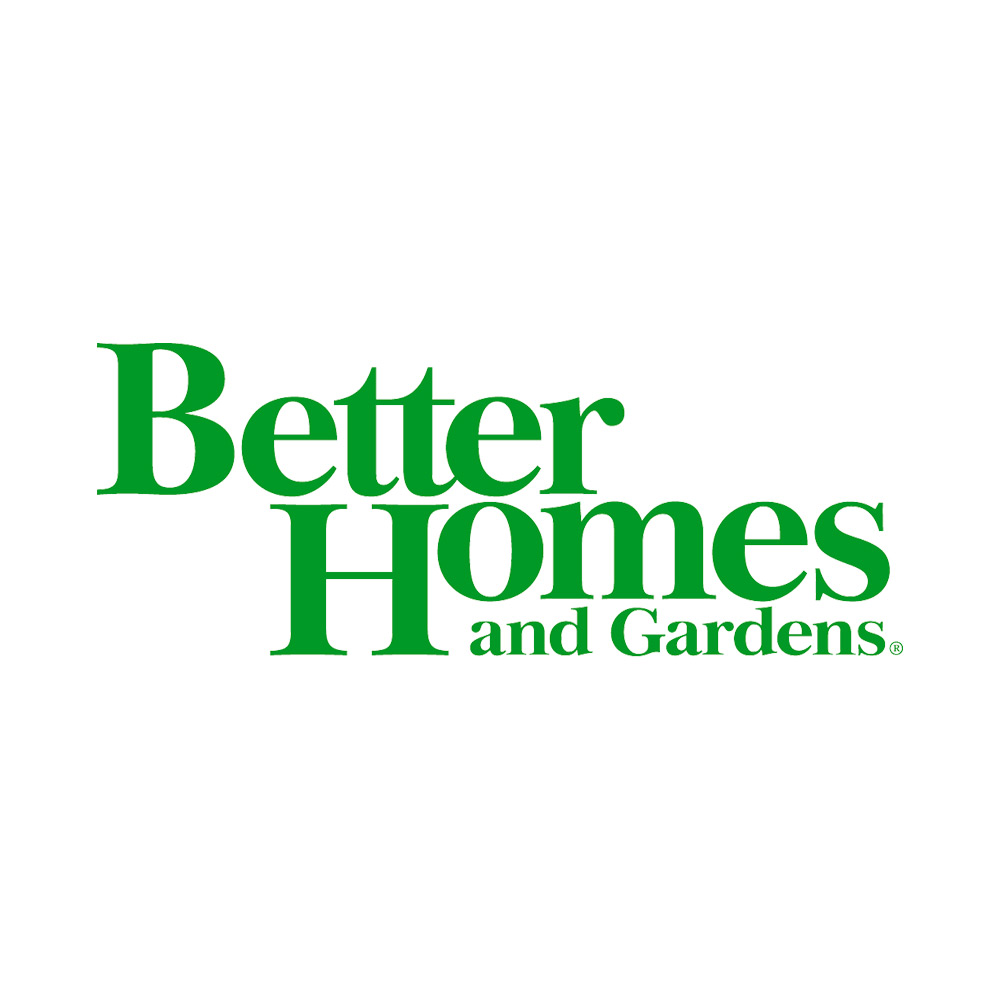 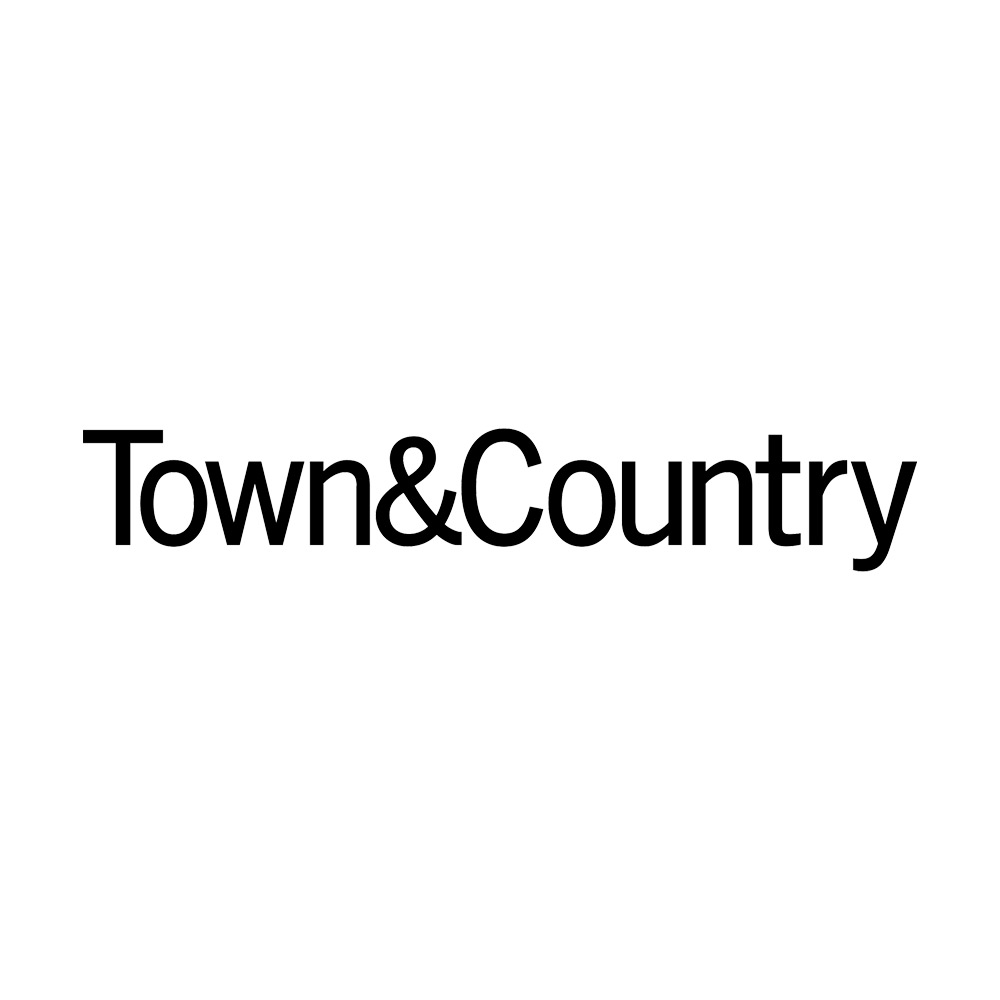