Launched on Kickstarter, Smart Nora is the world’s first smart and non-invasive snoring solution, designed specifically to stop snoring before it wakes your partner. Smart Nora detects the earliest sounds of snoring and gently moves the pillow of the snorer without waking them up, allowing the snorer’s airways to open and their partner to sleep uninterrupted. Smart Nora is developed by a team of engineers and designers with years of experience in some of the world’s top design firms.

While Smart Nora had a very successful crowdfunding campaign that received over $1 million in pre-orders, the up and coming sleep company was looking to distance itself from inferior solutions and looked to become the leading snoring relief solution on the market. Smart Nora needed an integrated communications plan that produced marquee broadcast, print and web coverage across North America to attract hundreds of millions of potential customers.

GreenRoom’s PR team was tasked with delivering marquee earned media to reach hundreds of millions of potential customers with a variety of stories rooted in research. The agency focused on educating the general public on how Smart Nora works and the benefits for the consumer. By saturating numerous vertical markets including consumer electronics, lifestyle, men’s and women’s interest, business/entrepreneur and health and wellness, the agency left no stone unturned. Through research into competitors in the sleep market, the agency quickly realized that no product on the market offered a smart and non-invasive snoring solution.

The agency hit the ground running by focusing on elevating Nora’s company profile and positioning executives as innovators in the sleep space. Securing hundreds of media opportunities across broadcast, print and the web, positioned Smart Nora as a first of its kind product. As CES approached in January, the agency led the PR efforts for the “Design Meets Smart Home” event that Smart Nora participated in with eight other early-stage companies that partnered for the event. The “Design Meets Smart Home” event resulted in universal praise from the media and helped position Smart Nora as one of the most buzzworthy products of CES.

In under one year, Smart Nora’s brand catapulted from another Kickstarter product to becoming the leading snoring solution on the market. A few of the most notable media coverage highlights include: Good Morning America, BBC, CNBC, TODAY, FOX News, TIME, USA Today, CNET, Inc., Entrepreneur, The Huffington Post and a front page story in Canada’s National Post.

Continuing the momentum generated over the past year, GreenRoom’s PR role is continuously expanding to deliver new stories as the sleep space continues to evolve. 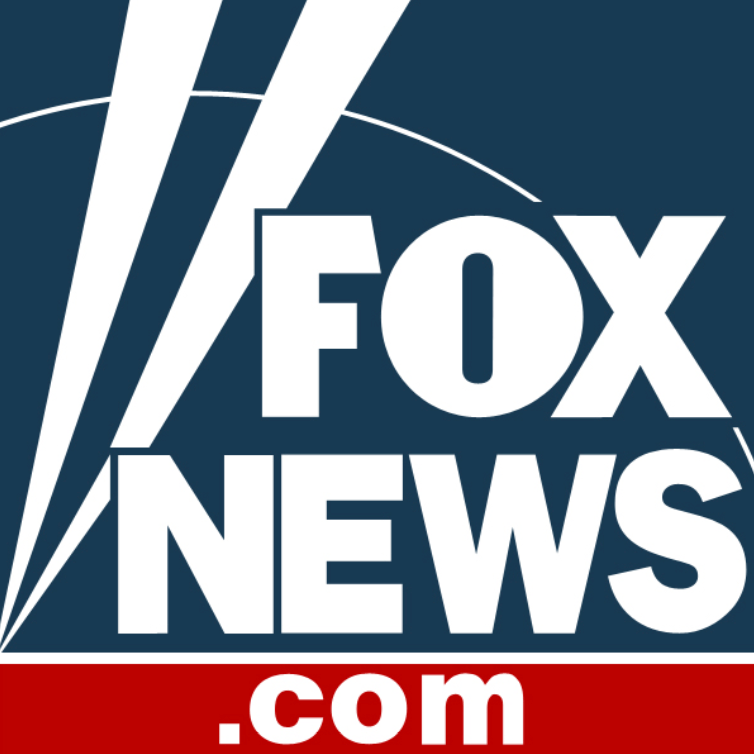 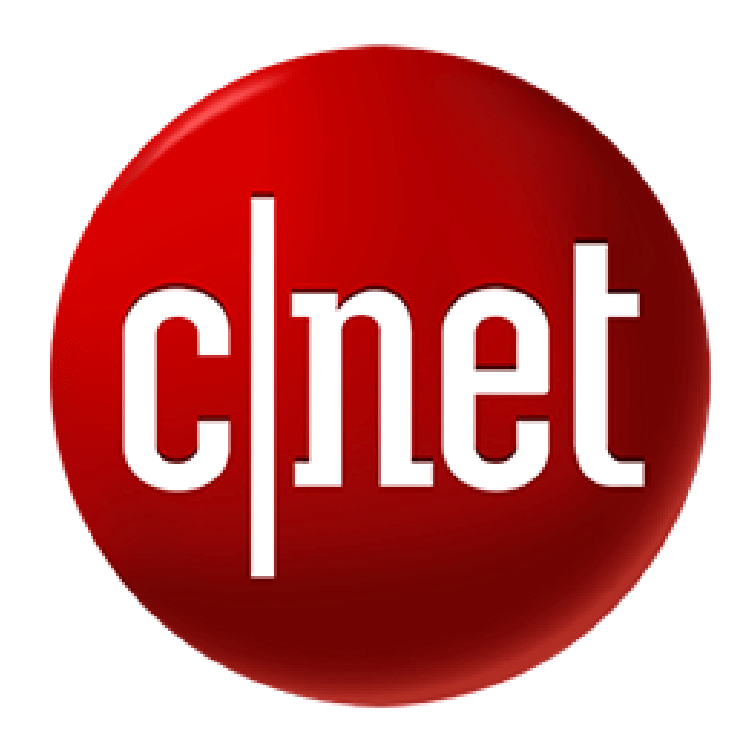 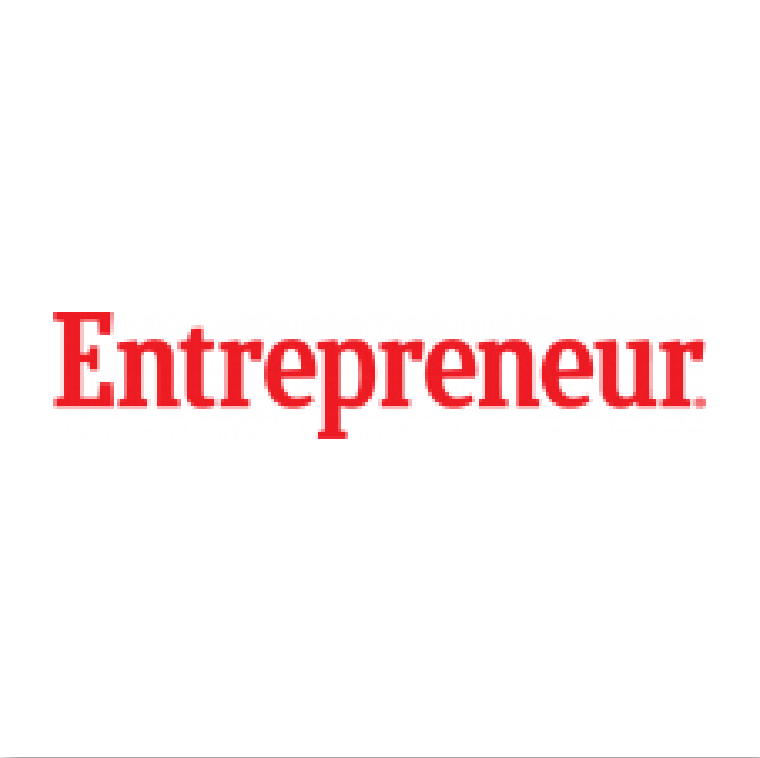 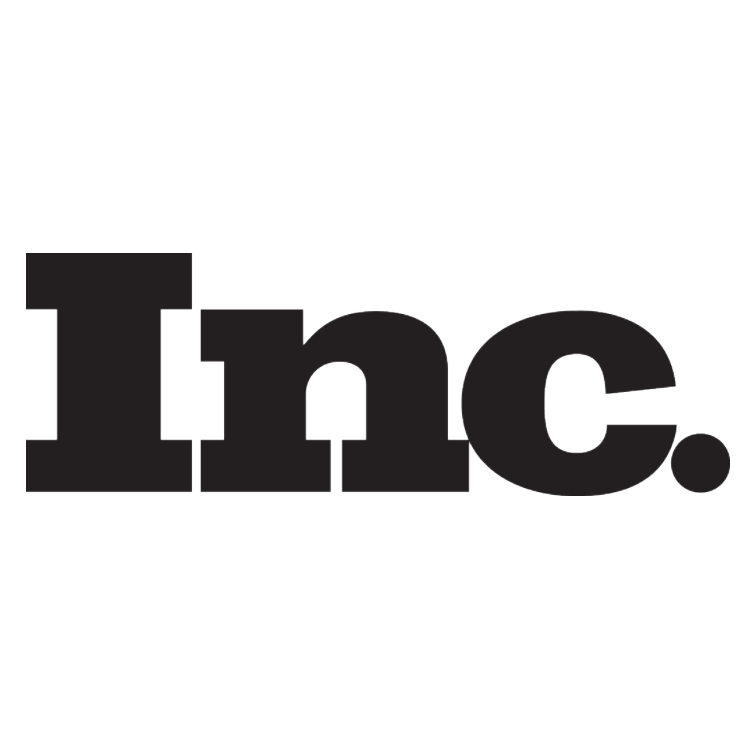 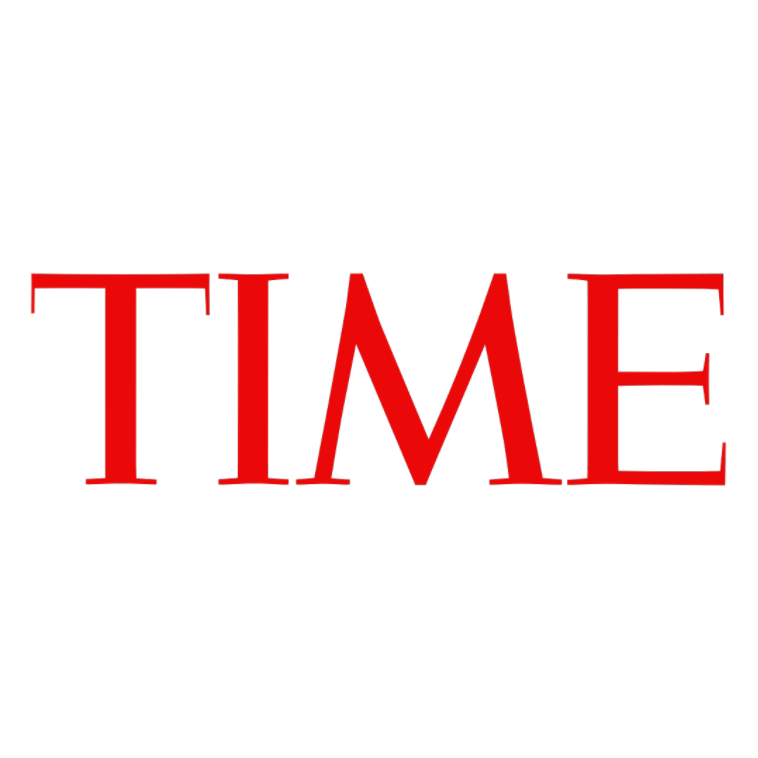