The annual South by Southwest Festival (SXSW) in Austin, Texas was the epicenter of everything tech, film, and music related from March 10-19.

This year, speakers included former President Barack Obama, WWE Superstar John Cena, Kesha, the cast of Veep and more. In years past, SXSW wasn’t complete without the launch of an innovative app – like the unveilings of Twitter, Foursquare, and Meerkat at previous fests. But SXSW 2017 was different because it focused more on products rather than apps. Below are 5 significant takeaways from this year’s fest. 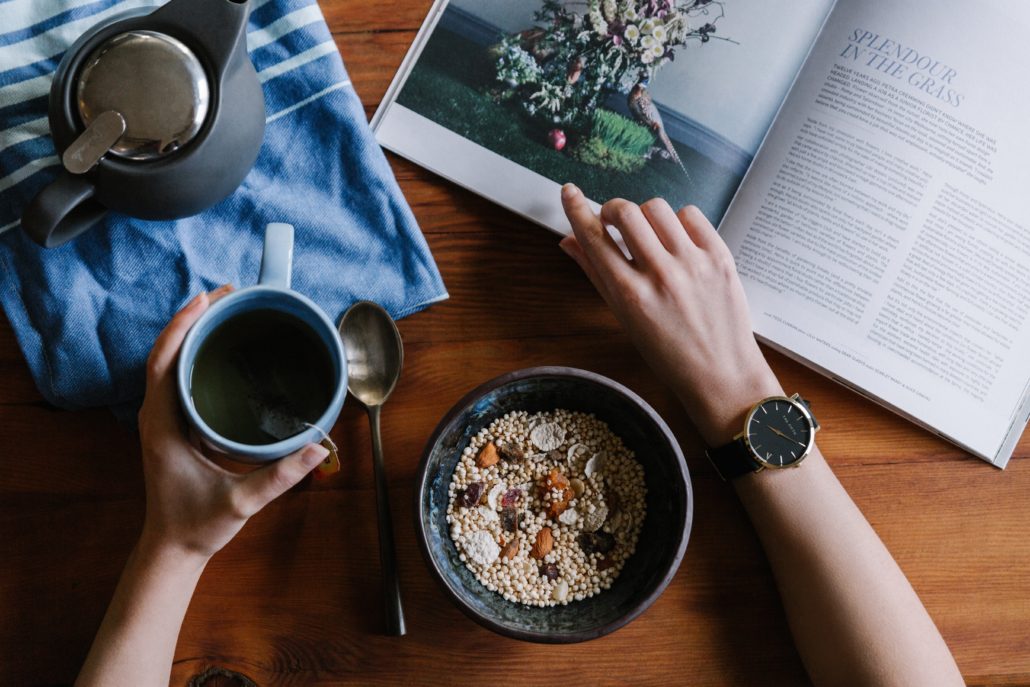 With all the health-centric apps utilized today, it only makes sense for more products aimed at improving wellness to hit the market. One product with this focus at SXSW was Habit, a startup selling $300 kits to help users determine the best food for their bodies. The kit provides tools for an at-home test which users take and send in to receive a personalized nutrition plan accompanied with matching meal kits. 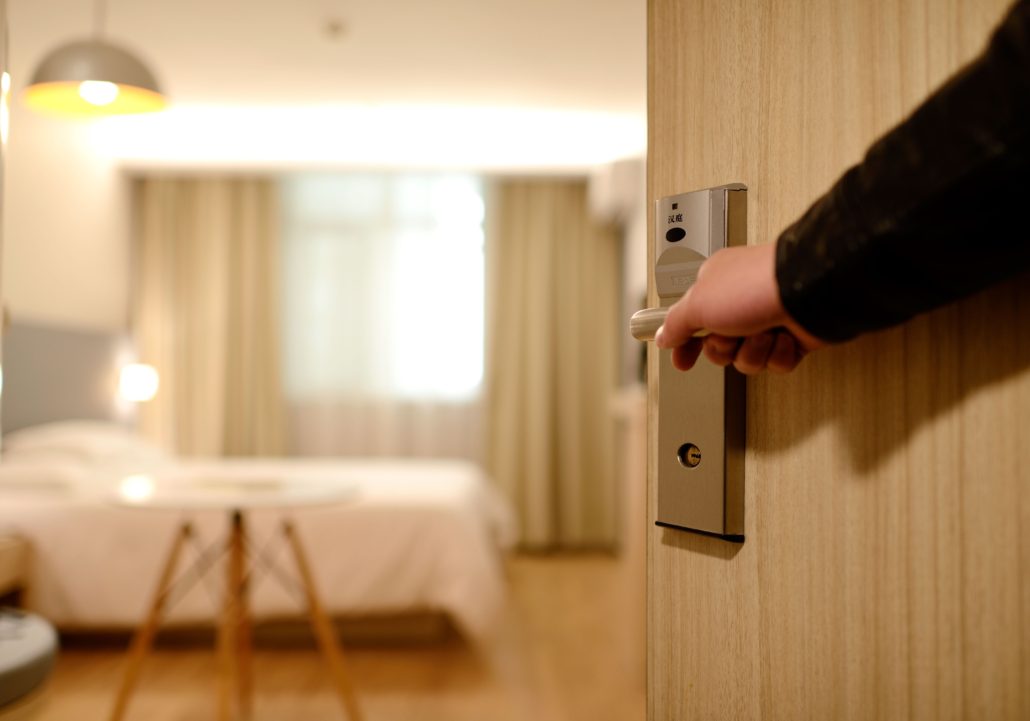 SXSW wasn’t the year of the app, but rather the product and Casper is the perfect example of that. The mattress-in-a-box company utilized clever marketing to capture the attention of the SXSW crowds. They partnered with a local downtown Austin hotel and offered a daily promotion at 3 p.m. to release 20 hotel rooms for $99, which was much lower than the going rate in the area. The rooms were complete with Casper mattresses, pillows, slippers and transportation provided by Tesla. If guests wanted a bedtime story and tucked in, Casper provided that, too. 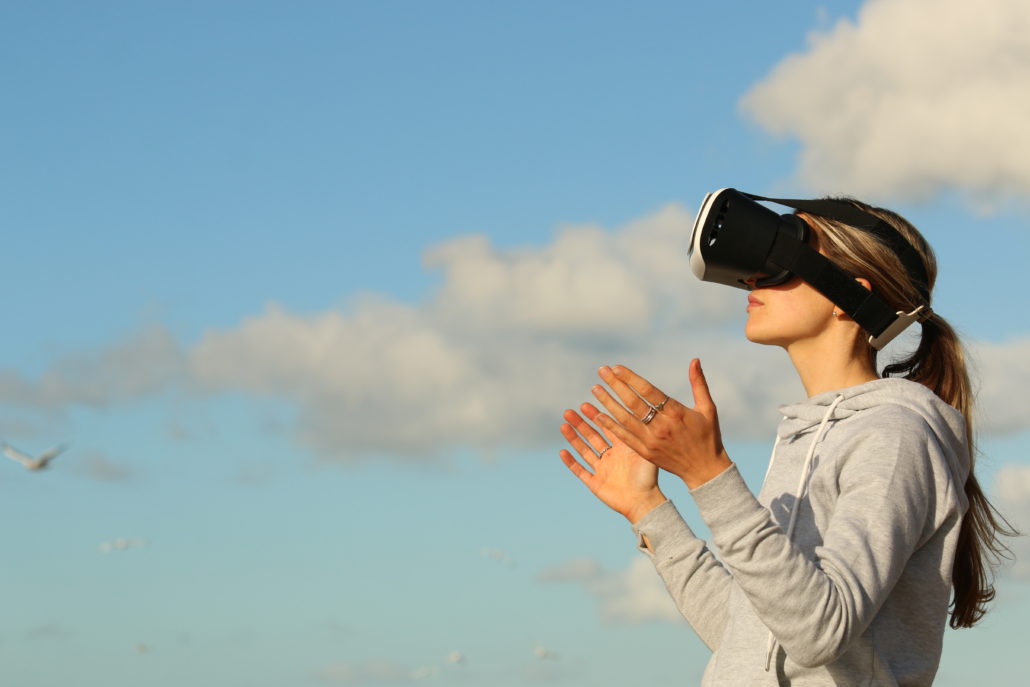 VR headsets captured the attention of many attendees at SXSW this year. With Sony’s announcement of the PlayStation VR headset available in October for $399 and the Meta 2 headset available for $949, VR will be more accessible as the year progresses. Would you buy a VR headset at these price points? 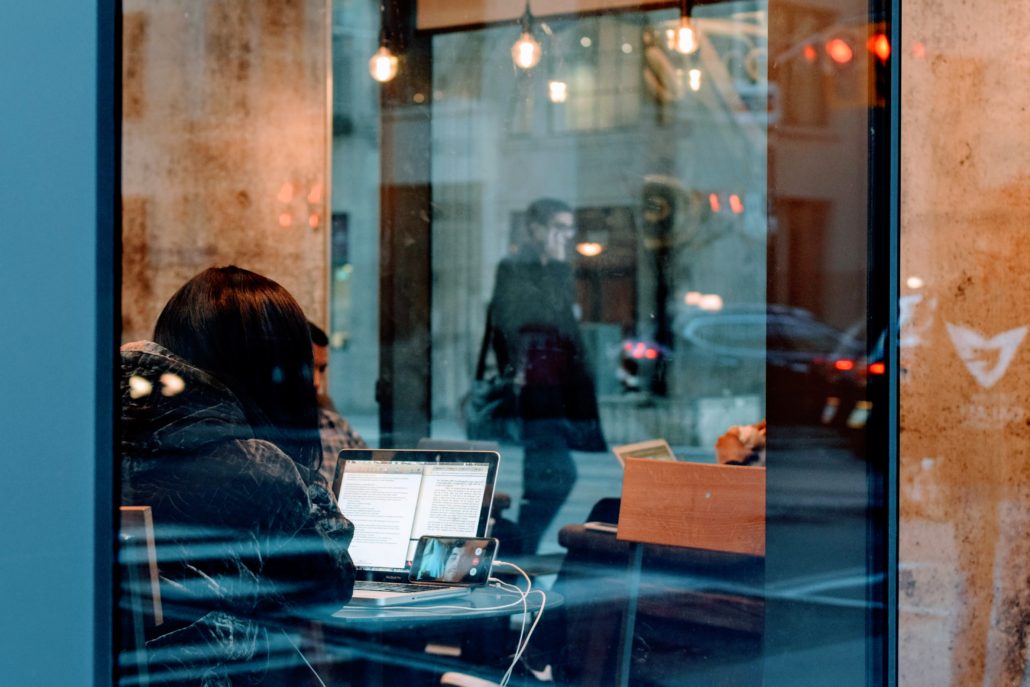 Virtual software was a staple at SXSW this year as more and more brands venture into digital solutions and offerings. One example, Shiseido, a skincare and makeup company, developed an app that virtually applies makeup in different styles, making them up for a conference call or FaceTime session. 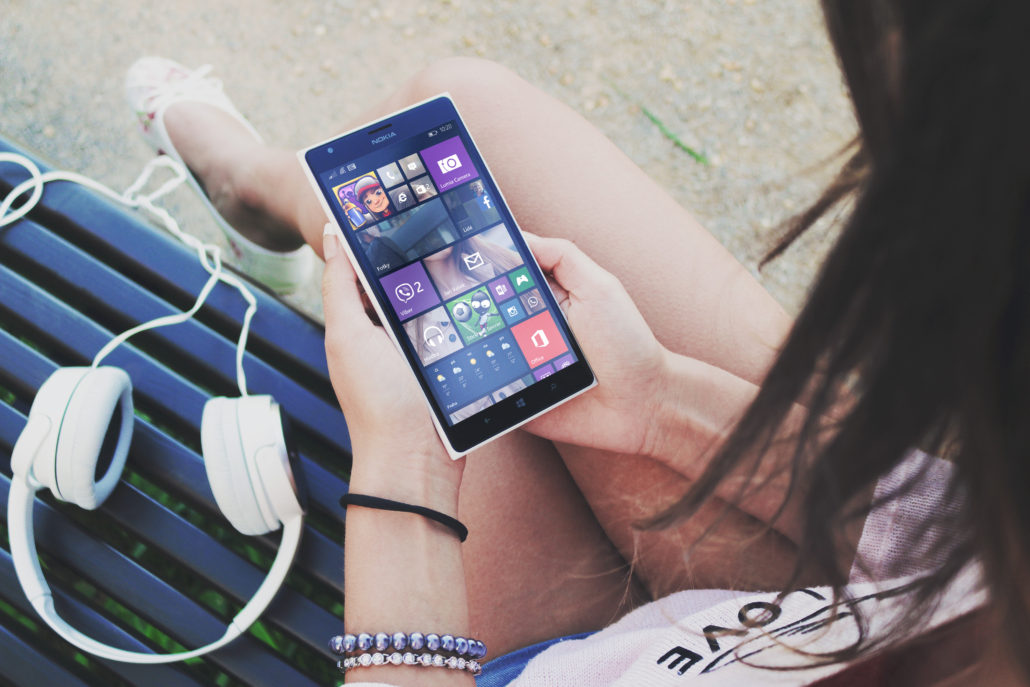 Although Pandora is one of the oldest music streaming services, it’s now following its competitors lead with the launch of Pandora Premium. The $9.99 per month service allows users to listen to any song or album on demand. What differentiates Pandora Premium from others like Spotify, Apple Music, and Tidal? Its user base of 81 million active listeners and strong personalization features. It will be interesting to see how its competitors react. Would you be interested in trying out Pandora Premium?

For more information on SXSW, visit their website here.

When is the Right Time to Hire a PR Agency?
Scroll to top